So my sister called via FaceTime last night. Apparently she had had dinner with our mother and had to tell me some stuff that they talked about.

There is a long-standing feud between my sister and an old family friend named Sue. She and  my mother used to be good friends until something went down with my sister. So my sister tells me last night that when she and Sue's daughter were going to the same college, my sister had a panic attack. Apparently Sue took that as my sister being suicidal and told "everyone" so that when my sister came back to work in our home town everything "thought I was crazy."

First, I have multiple editions of this story and it seems to change a little bit each time. So I'm confused about that. Second, I had never heard this version before so it grabbed my attention.

She went on to say that she wanted to clear the air with Sue and talk about it but Sue became... aggressive? She told me that Sue said that my sister was a "manipulative bitch" and that she told my sister that she was "going to end up crazy and useless like your sister."

The hubs has no qualms about saying that my sister is simply lying or making things up to add to the truth.

She went on about something between the hubs and I and my mother. The story went that when my sister got pregnant right after BB was born that she became a trigger for me. That part is right. I just didn't know that she was so aware of it.

There was a family event that she said she wasn't going to but I was. Apparently at the last minute she changed her mind and we weren't told. According to the story it triggered me and after the event we supposedly sent a horrible email to my mother about how she didn't warn us and we didn't want her in our lives anymore and didn't want her around BB.

We searched both our emails and could find no such message.

I can't conceive of it. Who would do such a thing? How could that be? He is so confident though.

What gets me is that she said, "I'm only telling you this now because you're super stable."

Why tell me at all if there aren't ulterior motives? What is her motive? Is this a symptom of our Freudian culture of digging things up and talking them to death? It definitely goes against my DBT training of acceptance and nonjudgment and letting go. Although addressing it directly with DBT skills is possible.

The hubs is confident we will simply forget about this and move on. Things with my mother are good (or so we thought) and there is no reason to upset the apple cart.

But it's frustrating and bewildering. With my memory.... it complicates things. I can't remember my sister at her worst. I know I've written here extensively about it though. I can't imagine why she would do this.

Anyways. End of school is getting utterly boring. I finalized grades so I have nothing to do. My seniors have events and graduation next week so I'll be sitting around all day doing nothing except maybe watching a few kids during study hall. I have brought in sudoku, word searches, and a good book to combat the boredom but it's hard filling an ENTIRE DAY like I had to do Friday.

Weather her is still a bit volatile but warming up and the garden is doing well. I hope things will GROW and look full but it takes time. Thankfully most of our plants are perennials and we should get to see them expand over time. Well, that depends on how long we're here... the hubs wants to save up and get a house next spring but I'm not so motivated. I like it here. If we can't buy this house I'd be unwilling to move outside our neighborhood. Most of the houses are old and need fixing in some ways, so wouldn't we want to save up a down payment and some fixin' money?

So this turned out longer than I expected and hopefully makes sense. I'm willing to answer any questions!

End of school and graduation coming up fast

Bout a month and my seniors will leave the nest. I don't feel like I've done much to influence their lives. I think that comes with time if at all. Not everyone can be a keystone. That said, I made it through.

Found out that next year I'll be teaching exclusively senior English. It means that I have one prep which is good but there is a risk of boredom. This is already a concern as I've felt bored with the kids this year. I know I can't always be entertaining or fascinating but I do want to try and makes things a more fun experience for the kids next year.

Speaking of kids, BB has been doing pretty well and just started karate lessons. We're trying to incentivize his tutoring but it's difficult. I think we have to downsize his homework at this point-again. His kindergarten teacher is wary of burnout and says that some backsliding over the summer is normal, so don't make homework a warzone. He got some adorable graduation photos done a couple weeks ago! 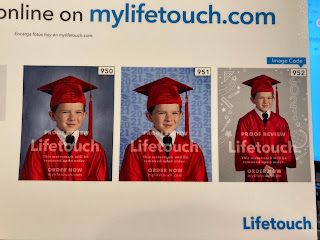 The hubs and I are doing well. Been on a bit of a health-awareness campaign. Can't say kick because we haven't changed our diets or anything but we did join a gym. Although I must say that so far I've been that loaf that trudges and barely sweats. Right now just getting out there is a goal met. He's concerned about a coronary while I'm more concerned about muscle mass and finally fitting into some fleece lined jeans.

Life in general has been... conflicted. I find myself managing all right with some mild anxiety most days but that means a lot of TV or dozing. I haven't been up on my stitching or getting out (always a challenge for me). It makes me wonder about switching my meds so I'm not as sleepy. That also concerns me because I'd be worried about being able to get to sleep without my tranquilizing drug. If anytime, it'd be during the summer I'd want to experiment with my regimen. So we shall see.

We have several things planned for the summer already! Memorial Day weekend we're visiting my brother-in-law and his family in Idaho. June we see my parents and then we see them again in July. July BB and I will travel back to WA for a nearly two-week visit and then once we get back the hubs's parents will be coming down to UT to visit us. Then in August we plan on taking BB to LEGOland and the San Diego zoo etc.! All that and gardening and naps in the heat (on a protective sun-proof porch). Looking forward to it.

Not looking forward to the inevitable anxiety worrying about next year though. Going from 1/2 time to 3/4 time will be a step up and I'll be getting up early 5 days a week instead of 2-3. I know the structure will be good for me... I worry about any exercise regimen I will have developed over the summer though. I do think the exercise gives me energy...

Anyway. This post is long enough! Let me know what you've been up to and how you are doing!

HBF
Working for my best life on life's bumpy ride with my husband and son. 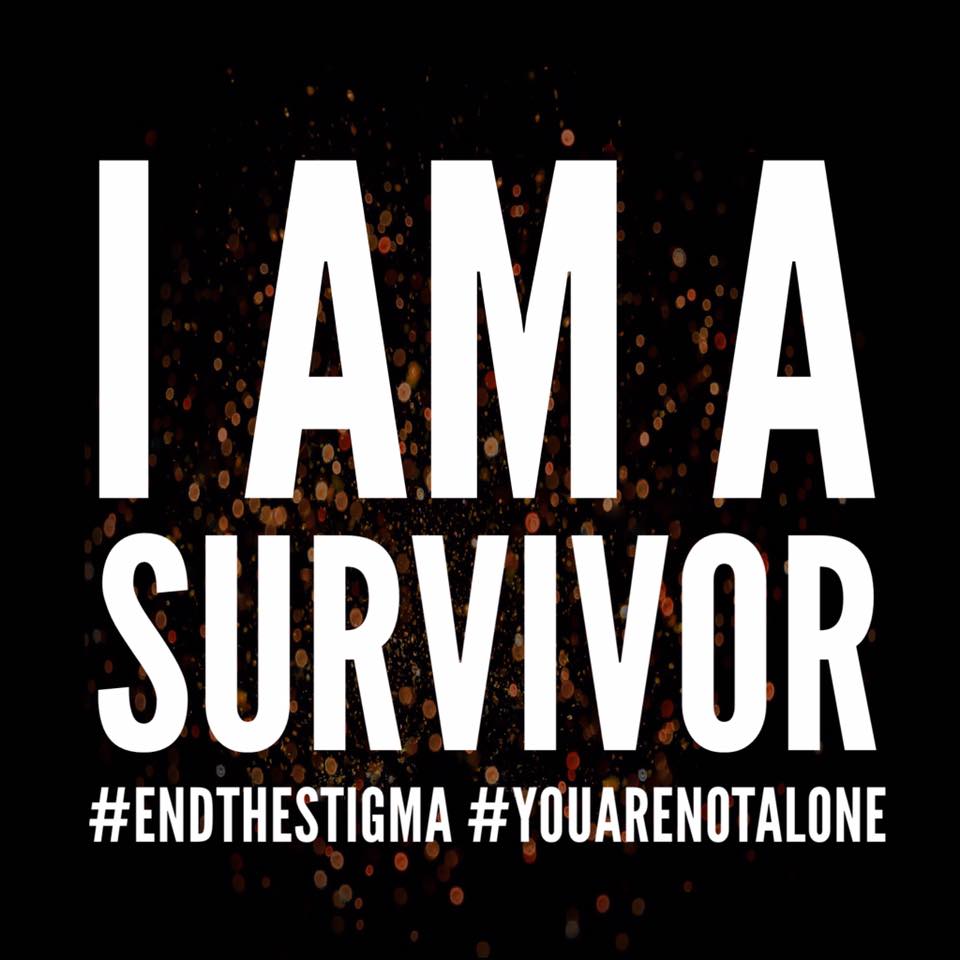 My diagnoses don't matter as much as the fact that I'm a survivor. We can do this!